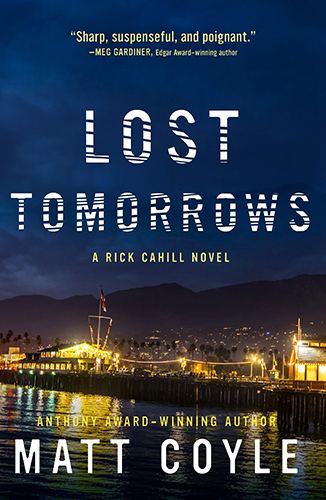 A phone call thrusts Rick Cahill’s past and all its tragic consequences into his present. Krista Landingham, his former partner on the Santa Barbara Police Department, is dead. When Rick goes to the funeral in the city where his wife was murdered and where he is seen as guilty for her death in the eyes of the police, he discovers that Krista’s death may not have been a tragic accident, but murder. Hired by Krista’s sister, Leah, to investigate, Rick follows clues that lead him to the truth, not only about Krista’s death, but about the tragedy that ruined his life. Along the way, Leah shows him that his life can be salvaged and he can feel love again if he can just move beyond his past. But the past is Rick’s present and will always be until he rights his one great wrong. In the end, Rick is left with a decision that forces him to confront the horrific actions he’ll need to take to exact revenge and achieve redemption.

“The twisty plot takes readers down some false trails before reaching the explosive climax. Noir fans will be well satisfied.”
—Publishers Weekly

“Sharp, suspenseful, and poignant, Lost Tomorrows hits like a breaking wave and pulls readers into its relentless undertow. Matt Coyle is at the top of his game.”
—Meg Gardiner, Edgar Award-winning author

“Southern California has turned out its fair share of thriller and noir superstars… such as Michael Connelly, Robert Crais, T. Jefferson Parker, James Ellroy, Raymond Chandler, and Ross MacDonald. Matt Coyle is quickly writing himself onto that list.”
—New York Journal of Books 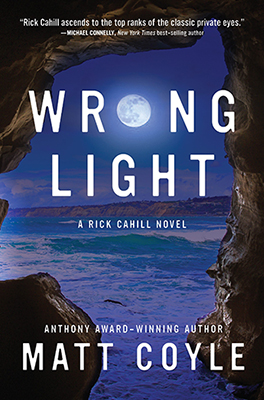 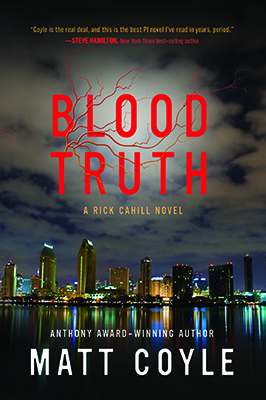 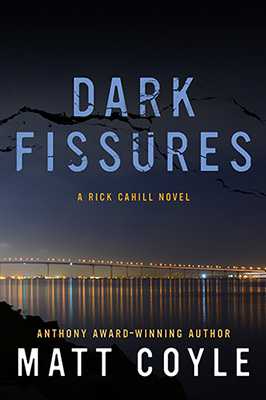 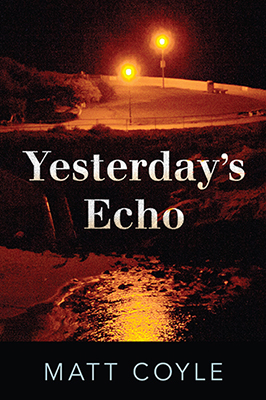 Note: this is a private list—your email address will not be shared, and you can unsubscribe at any time.

We use cookies to ensure that we give you the best experience on our website. If you continue to use this site we will assume that you are happy with it.OK