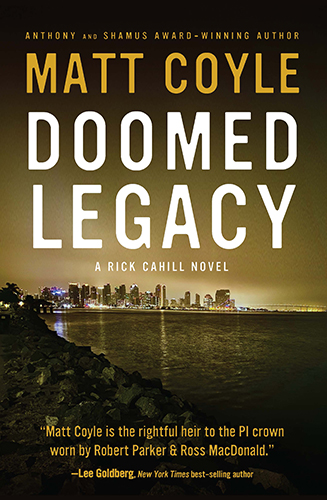 A sinister private detective agency, a shady shell corporation, and a dead friend—Rick Cahill is on his most dangerous mission yet.

Private investigator Rick Cahill has been running from his past and chasing the truth his whole life. But his past is relentless—and so is his CTE, a disease caused by repeated head traumas that has attacked his body and his mind. As his CTE progresses, he realizes that the disease not only threatens his life but also endangers his family’s wellbeing.

As Rick struggles to keep his family together, he does a favor for Sara Bhandari, a business contact. Then, Sara is murdered, and the police believe her to be yet another victim of a serial rapist who has been terrorizing greater San Diego. But Rick has reason to question their theory. Determined to find the truth at any cost, and against his wife’s warnings, he investigates on his own.

Along the way, he bumps up against a sinister private investigative agency and a shady shell corporation that may be hiding more than company secrets. As Rick digs for the truth about Sara’s death, he risks his own life and the lives of countless innocents caught in his relentless crusade. Ultimately, Rick must decide if his quest is worth the risk of losing his family forever.

“Matt Coyle is on a roll. Doomed Legacy has all the best of a classic PI novel delivered with the pacing of a thriller. A man driven by discovering the truth no matter the cost, Rick Cahill is the type of human you’d want on your side when things go badly, and his dogged, and at times reckless, pursuit of justice makes for fabulous fiction.”
—Danielle Girard, USA Today & Amazon #1 best-selling author 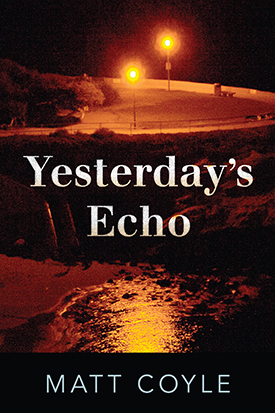 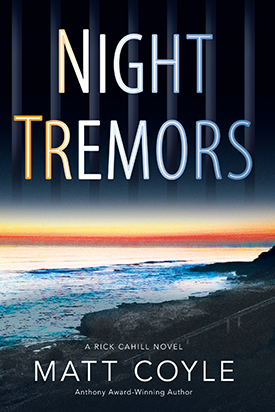 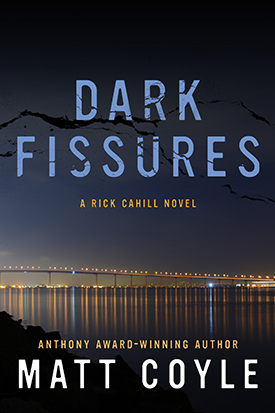 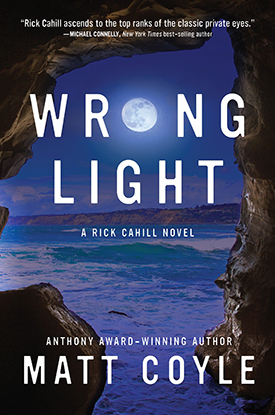 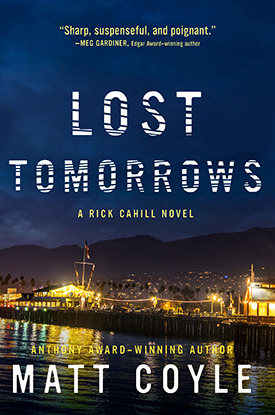 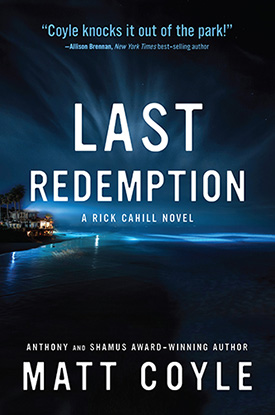 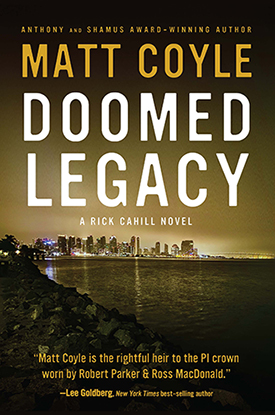